Ongoing commissioning in Kazakhstan and Algeria

Ongoing commissioning in Kazakhstan and Algeria 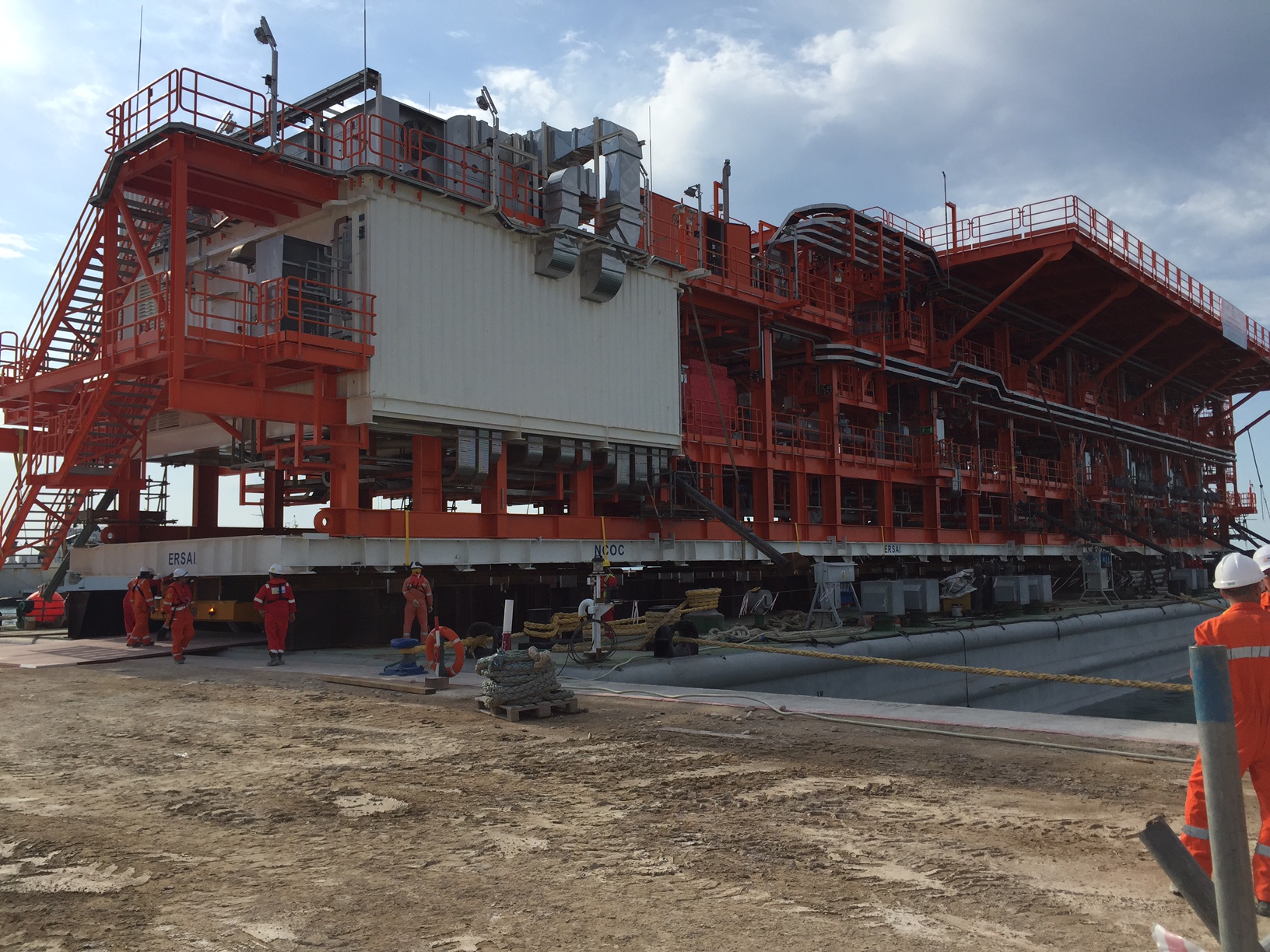 Trillini Engineering is involved in two different projects where Renco is acting as the EPC contractor. Both projects have now reached their final phase:
The first project concerns two Modular Package Substations (SS01-SS02) providing electricity and services to Reggane Nord Project surface facilities (Algeria).
The second project concerns two LERs supporting satellite wellhead clusters EPC2, EPC3 of the Experimental Programme inside the Kashagan field project (Kazakhstan).
Following the completion of the engineering phase Trillini Engineering is now leading the commissioning phase.
Trillini Engineering’s key role in the project, as part of the Renco commissioning team, has been underlined by the positive feedback we’ve received from the final customer.
“I thought it was only fair to pass on comments I have received in the past couple of days with respect to how the RENCO HVAC Team has been perceived by my management. Having been under the ‘spot-light’ for the last few days my direct management have, on more than one occasion, stated how impressed they have been with all the guys and how organized and professional RENCO have presented themselves with respect to achieving MC & preparing for PC activities.” NCOC HVAC Construction Supervisor

This site uses cookies, including third-party cookies. Cookies are used to improve the navigation experience in our site. If you continue without modifying your settings, you will accept to receive cookies from Trillini.com. You can modify your cookie settings at any time: we do not guarantee the correct operation of our site if the settings are modified. For further information see our cookies policy.Ok